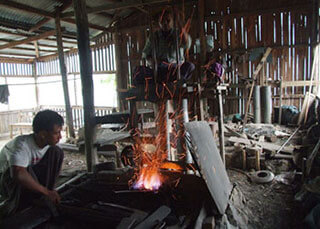 Blacksmith art, also known as Panbe in Burmese is to anneal metal in the hot furnace to make the tools easily. Artisans make items from axles, knives, scissors, hammers and axes, hoes, and many other things used to decorate house and serve life. Blacksmith art is a traditional Burmese craft, appeared during the early period of the Bagan Era (11th century), then strongly developed during the period between Bagan Ava and Yadanapon. Burmese traditional smith chart from Inle area has been famous since the Yadanapon period, many blacksmiths worked there. Items such as military armor, weapons, hoes, swords, spears, etc. Myanmar's traditional smith chart is well-known in Southeast Asia and is one of the wonders of the arts in the world. 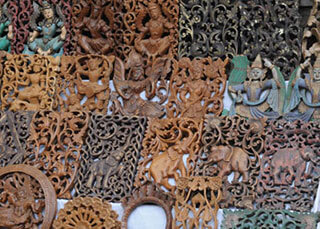 Sculpture (Panbu) is one of the professions of producing and designing wooden or ivory motifs. The artisans create the image of humans, animals and design motifs. Panbu - Burmese traditional sculpture became popular before Bagan Era and at its bestin the middle of the Bagan Era. Burmese scripture firstly served the Buddhism of South India in the 11th century. The wooden sculptures of the Bagan and Ava periods have been lost under various circumstances and only a few are left today. A prominent wooden sculpture in Bagan Era is at the former gate of Shwesigone Temple at Nyaung-U. Those who would like to see the sculpture of Yatanapon (Mandalay) or Yadanapon time can take a pilgrimage tour to Myanmar through the following places:

The art of gold and silver carving is a profession for businesses making gold or silverware. Silver carving is the art of making furniture for eating such as cups, bowls, plates .... Gold engraving is the art of making jewelry, earrings, bracelets, rings. Traditional arts and gold, silver and crystal crafts of Myanmar belong to the high-end art. The art of carving gold and silver has been in Myanmar for over 1200 years. And in terms of silver work, it is one of the most sophisticated in the world. It is really a pride of Myanmar.

Pantin (The art of bronze casting) 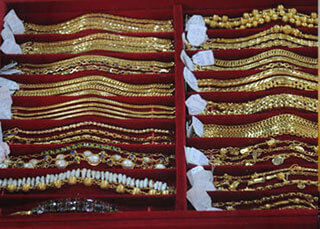 The art of copper casting is producing bronze or copper. Artisans make gongs in triangle shape and bowl for the monk, and items such as trays, pots, bowls, gongs, small bell…. The Pantin – the Burmese traditional casting craft appeared before the Baganperiod, became very popular in Bagan and Ava Era. Each temple in Myanmar has a bell. The triangular bell must be rotated when using and their sound is very sweet and melodious, then gradually fades away. There are also gongs carved from ivory or wood trunk. It is highly appreciated that gongs are used in the evening. Sizes and shapes of the bells are also different. All can notbe confused with Burmese distinctive design. Currently they are made popular for sale as a souvenir for visitors with many different weights and sizes ranging from small to large.

Art of flower design by mason 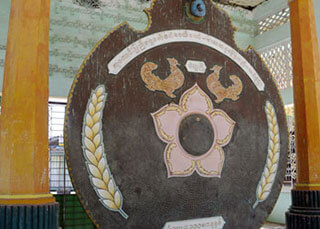 The art of sculpture mortar is a craft designing floral ornaments in relief with mortar. Artisans make lion figures, dragon figures and flower design with mortar. Traditional Myanmar mortar carvings have emerged before Bagan times and it has improved in Bagan, Ava, Amarapura and Yadanapon. According to historical records, mortar works were very famous during the Bagan period. Bagan mortar works has detailed decoration. The leaves and shoots though less but looks very nice. The buds and flowers created in the center of the portal at U-Kin danke are unique at present. The great buildings themselves are admirable works until today, attract a lot of people. 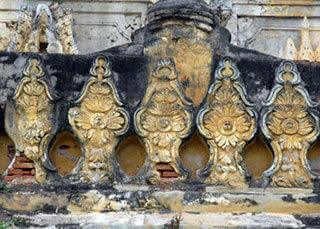 The artisans of stone sculpture make extremely vivid and lively images such as the statue of Buddha, pillars, elephant, deer, round stones. Stone sculpture is an important part of Myanmar in terms of art. Until today, it is still the pride and honor of the people of Myanmar. There are sculpture centers or workshops on stone carvings in Yangon, Mandalay and other towns in the country. But most studios are concentrated in Mandalay. The very fine work of stone sculpture is to be seen in the array depicting the life of the Buddha at Ananda, Bagan. Flowers are designed in the interior of the portal is located in Kyawkku-U min, Naung-U Nanhpaya. Myinkapa wall with 550 Buddhists in Amarapura and wonderful image at Kyauktawkyi at the foothills Mandalay. Panyun (lacquer) art means a craft that produces materials made from bamboo, wood and paint color. Lacquer artisans produce alms bowl, bowls for monks, drinking glasses, betel boxes, and cigarette cases. Myanmar's traditional lacquer art emerged during the early years of the Bagan era. In Myanmar, the traditional lacquer painting originated from many stories about the life of the Buddha. Traditional Myanmar lacquer products feature a unique terracotta color with scenes about the former existence of the Buddha. Many kinds of lacquer products are available such as boxes, pots, trays, bowls and even coffee tables. 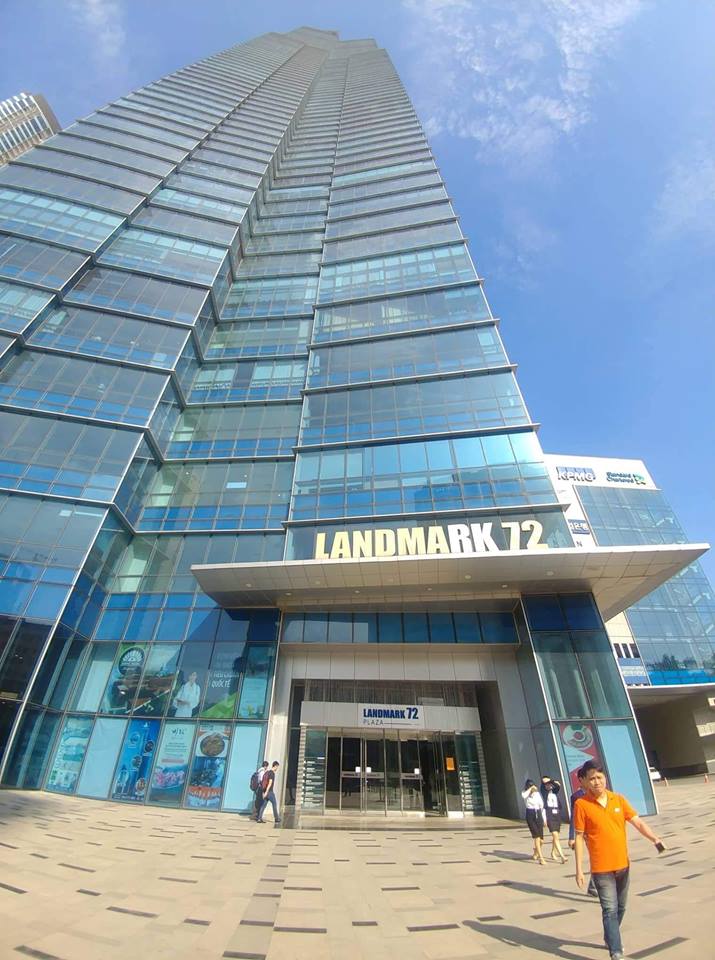